As an agency that has been so interconnected with the construction sector for over 50 years, we were heartened to hear of the industry’s resilience and hope for the future during the virtual events and talks at
UK Construction Week 2020.

Clearly, momentum is gathering pace and we’re delighted to see the beginnings of a little boom after all the doom and gloom.

Speakers during Construction Week highlighted the fact that total construction output fell by over 40% in April, just after lockdown began. When work recommenced, productivity was inevitably lower because of new protocols, including social distancing.

Housebuilding and commercial projects were most badly affected, a particular worry owing to the plight of retail and the changing face of office working. Activity in London and the south east experienced major downturns, and with inevitable project delays and the associated rising costs everywhere, people across the industry have been asked to lower their rates.

And while existing projects are now being completed, there’s a concern about where the next ones will come from. Two other key factors are hanging over the sector, both of them imminent. The first is Brexit, especially the many unknowns surrounding a possible no deal. The second is the prospect of another ‘circuit-breaking’ lockdown.

Of the two, this is the least concerning. Construction learned valuable lessons the first-time round, and with site operating procedures now in place, the industry will enter another lockdown with a degree of confidence. 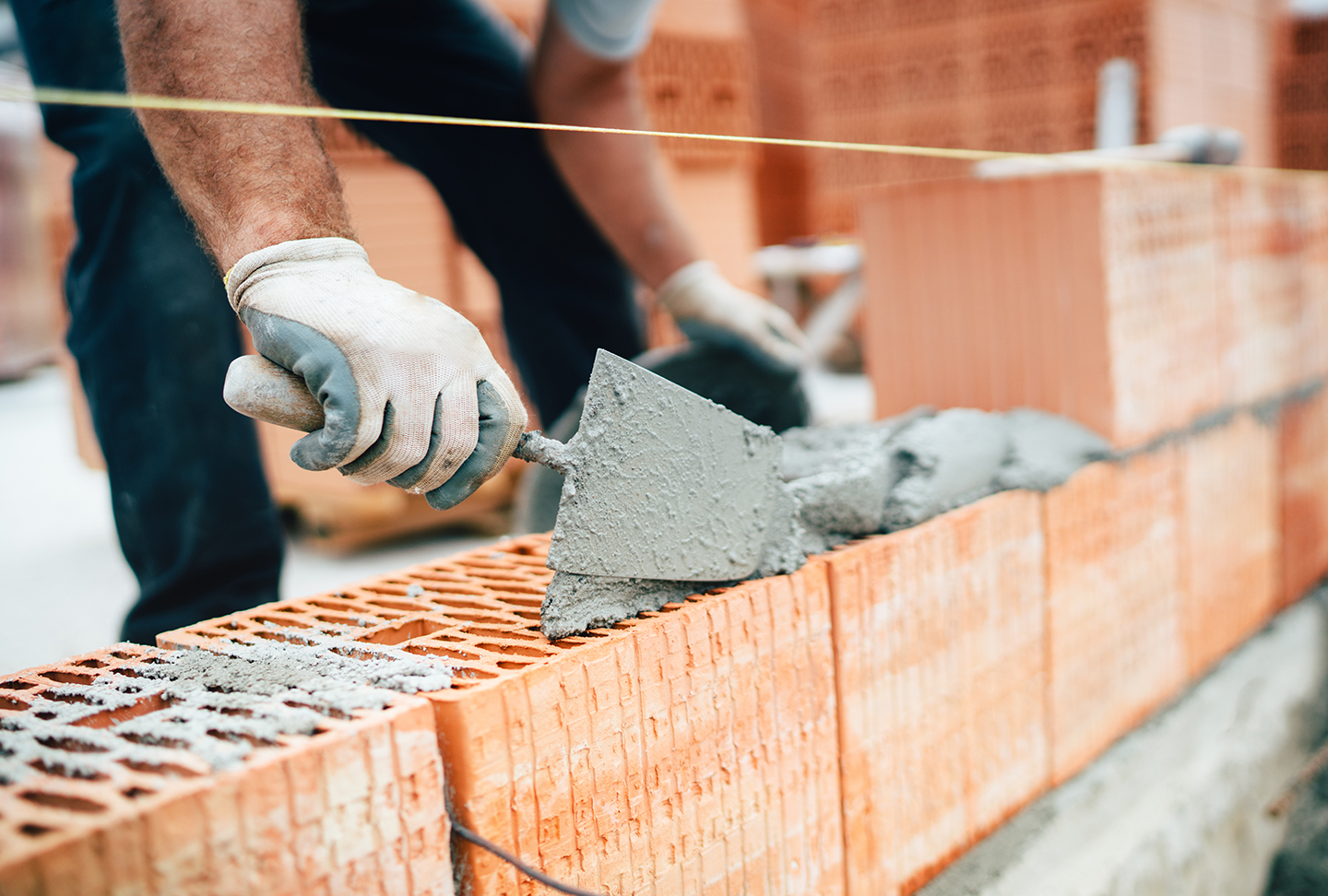 This is the first of many positives for the industry.

Another is that, following the first national lockdown, construction was back up and running fairly quickly. In fact, many workers continued throughout, working on critical projects and earning the status of key workers in many cases. Helped by initiatives such as changed working patterns, productivity in the industry also bounced back, albeit 10-15% lower than pre-lockdown levels.

And while some construction sectors have struggled to recover, others are performing well, especially industrial, health and social care. Positive ‘bounce back’ is visible across the UK, notably the south west, Midlands, Yorkshire and Scotland.

Many factors have helped contribute to this recovery, not least the furlough scheme which prevented redundancies and the consequent pain of re-recruiting. While recovery is uneven and slow, it’s definitely there. 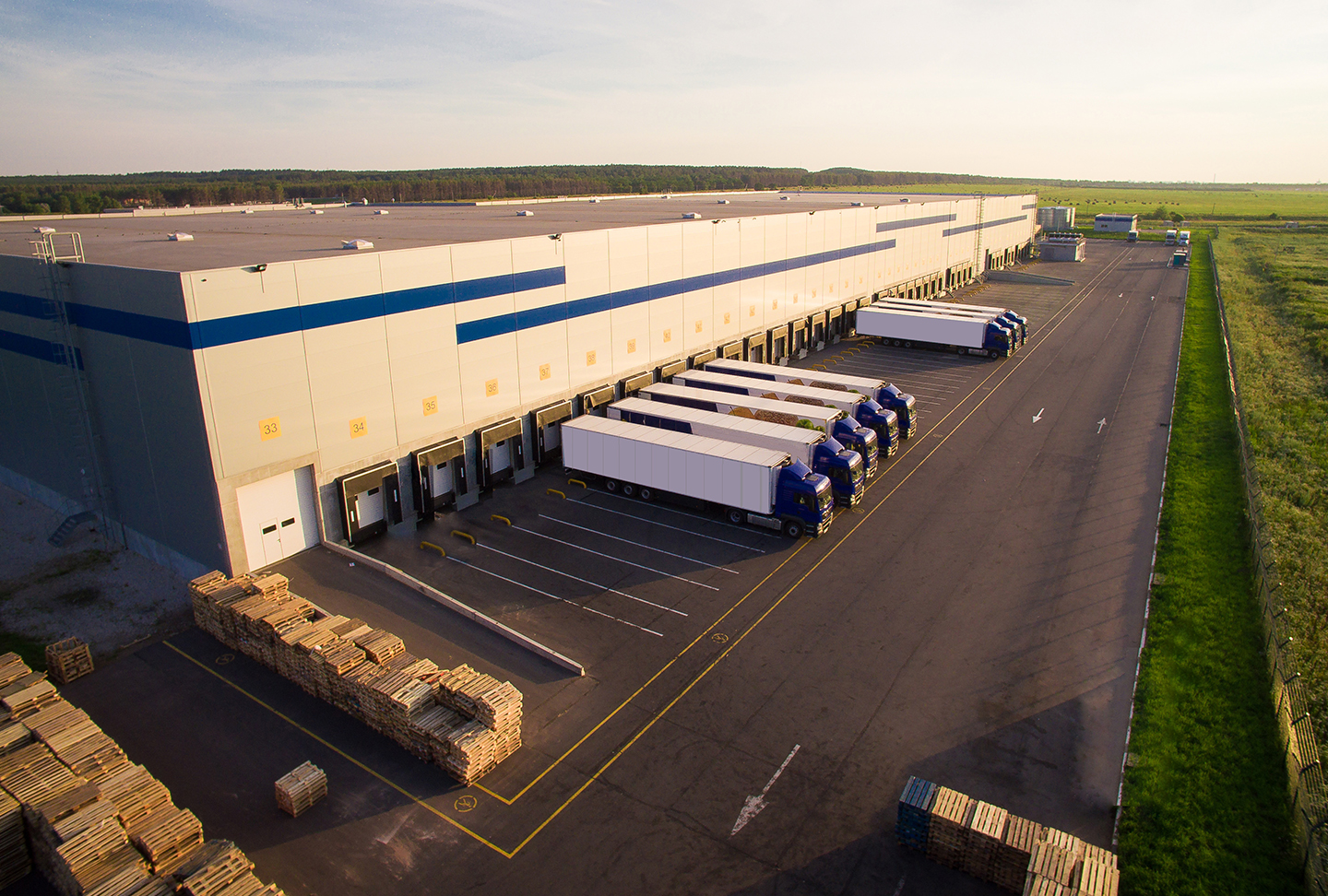 In the spirit of optimism, there are even more positives to consider, mid to long-term.

Lockdown forced people to spend more time at home, and many turned their thoughts towards improvements, so there’s potentially plenty of work for everyone involved in maintenance and repair – good news for wholesalers and installers.

A number of housing policies – including an easing of Stamp Duty and the extension of Help to Buy – are also stimulating movement. And it’s well known that the UK’s housing stock is ageing and in need of significant overhaul and refurbishment (not to mention replacement), all of which will keep the sector busy. The government, for example, has committed £billions to decarbonisation including funding to retrofit social housing. 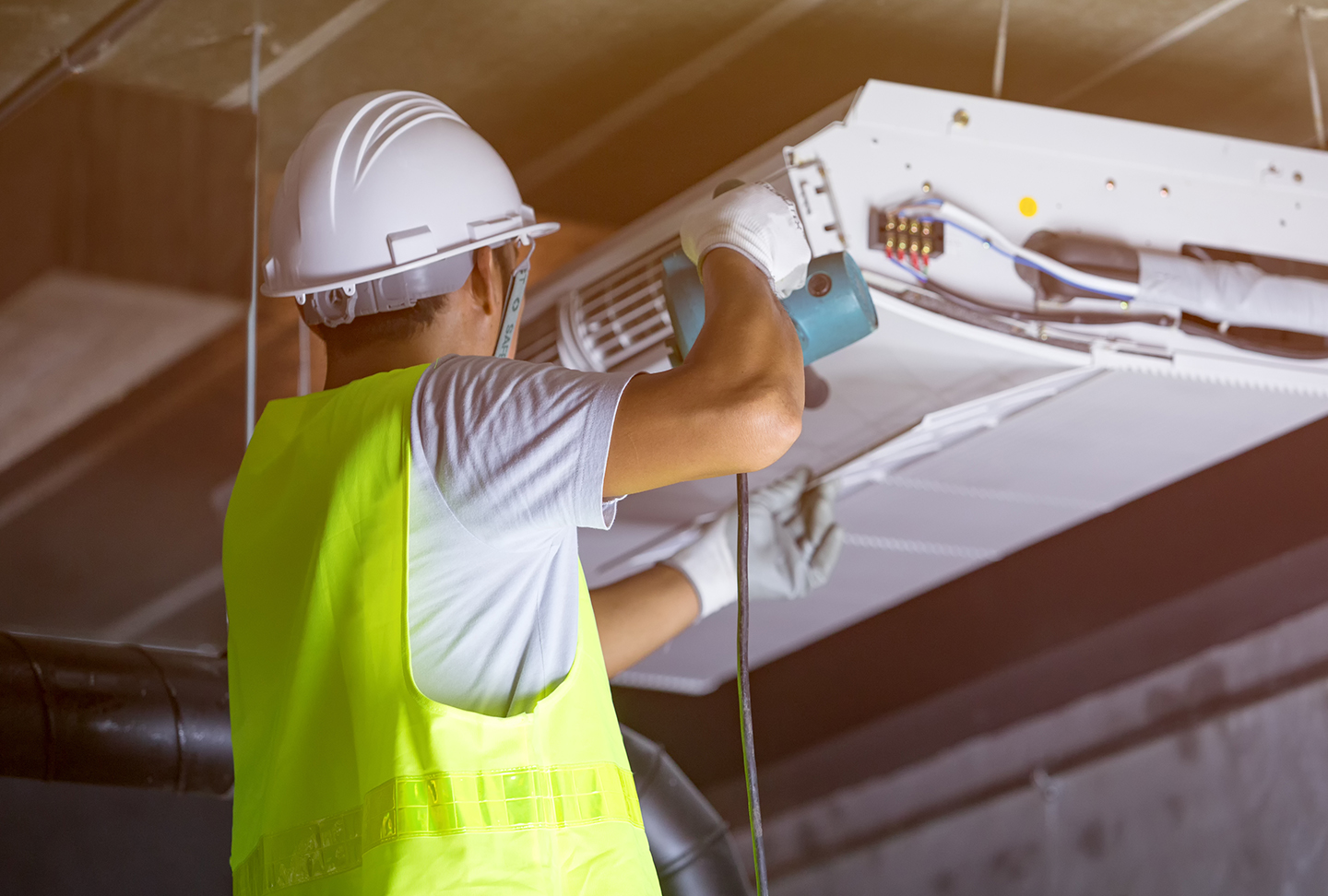 This expenditure will extend to major infrastructure projects, with the government promising to ‘rebuild Britain and fuel economic recovery’ by investing over £640 billion in world-class infrastructure over the next five years.

Sustainability, already a major influence on projects and decision-making, is set to become an even bigger factor with quick wins in sectors such as energy, with wind and tidal power the most likely beneficiaries. There’s also widespread talk in construction of a need to ‘build back better’ – more ethically, productively and sustainably. So construction has a huge and pivotal role to play in helping create a new and better normal – and that’s another cause for celebration.

“This expenditure will extend to major infrastructure projects, with the government promising to ‘rebuild Britain and fuel economic recovery’ by investing over £640 billion in world-class infrastructure over the next five years.” 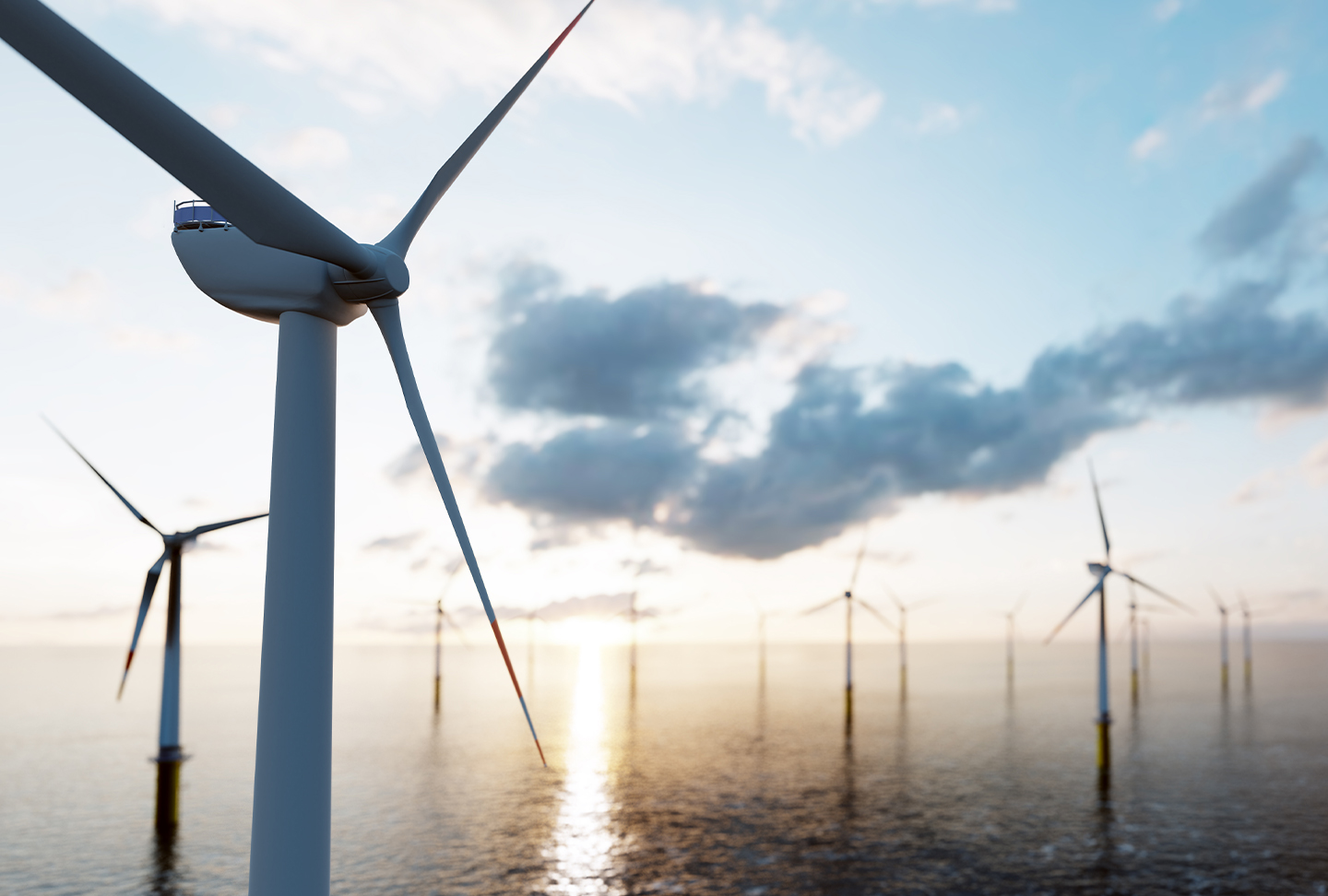 While it’s been a tough, challenging and sector changing year, construction has proved its resilience, just as it has for millenia. However, there’s no doubt that the sector needs to change and adapt to the new world order.

To offset productivity losses for example, there’s a pressing need to embrace digital more effectively than it has to date. There has also been a huge shift in stakeholder and end-user expectations, with price becoming less important than other considerations.

This is prompting organisations to consider their strengths and identify ways to create and communicate value to their customers – a vital stepping-stone to long-term success in an increasingly competitive market. But if they can do this, it will help them – and the sector – step forward more confidently into a brighter future. 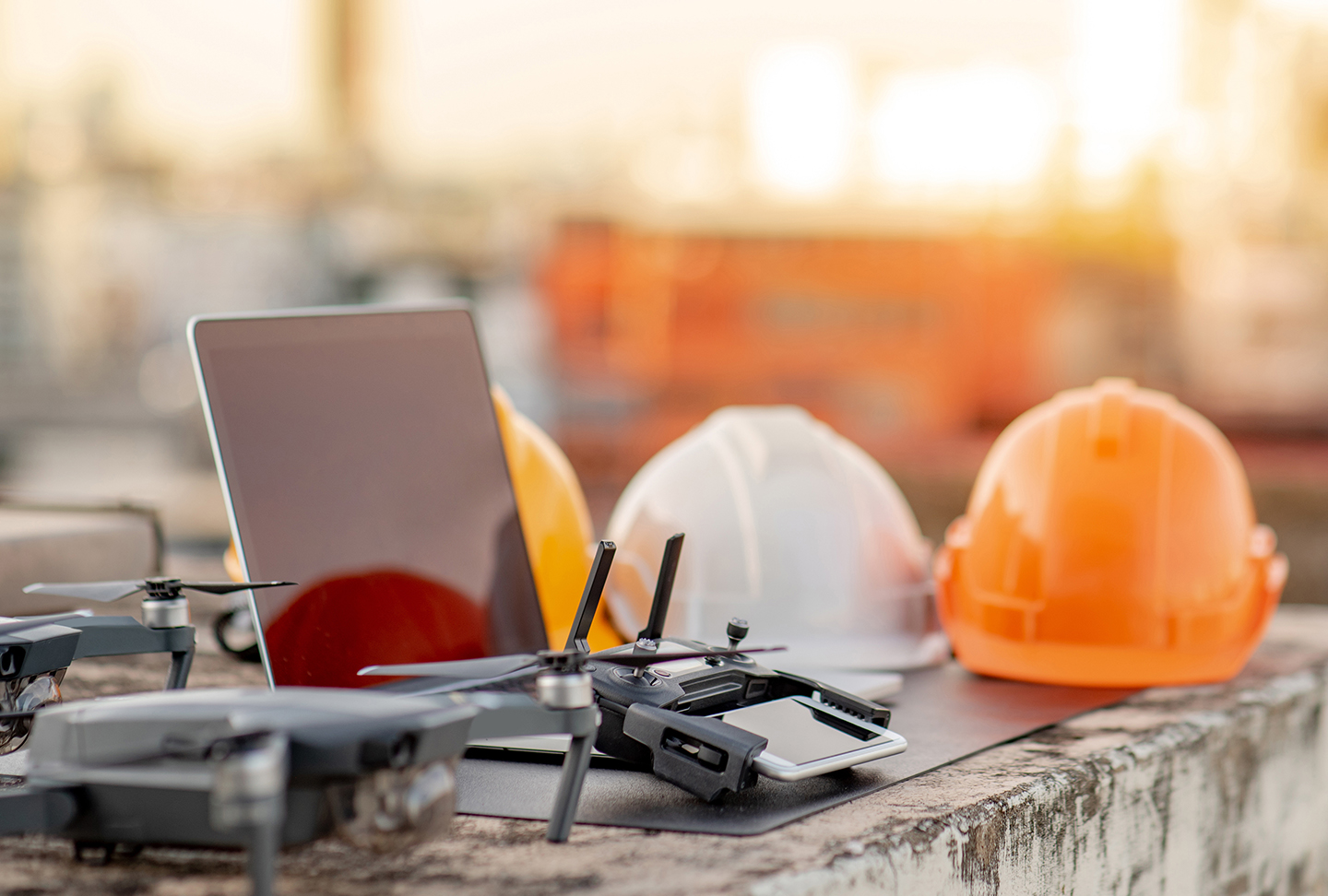 And here at Wyatt, we’re all rooting for that.

To find out more about our experience in the built environment and construction sectors, please call +44 (0)121 454 8181, or email karen@wyattinternational.com 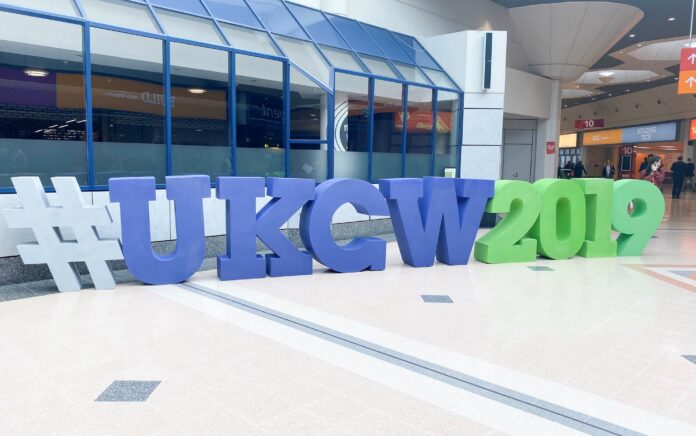 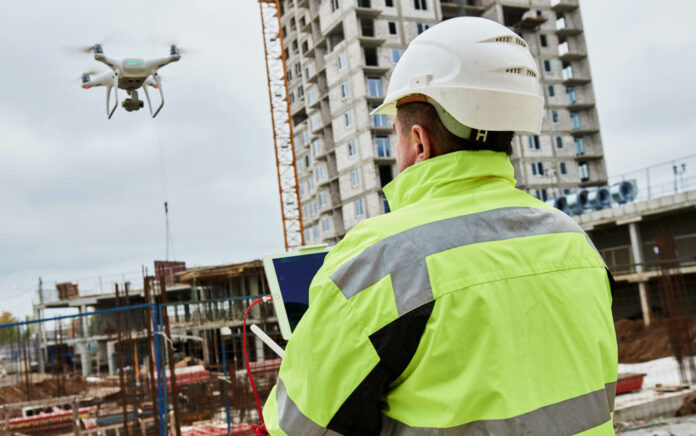 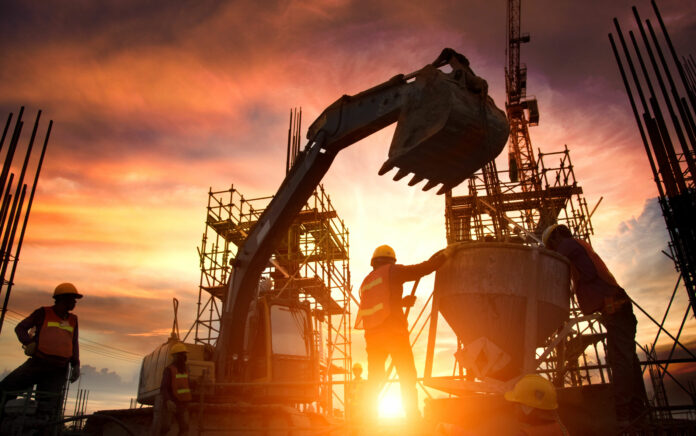 Virtual Construction Week: what to expect from UKCW2020