Keep calm and carry on. Remember that? The famous WWII propaganda slogan that gained a new lease of life in the 2000s as the motivational poster/mug/keyring of choice.

It’s an effective message but, while it is sound advice, it’s not always easy to keep calm and carry on. Especially when your business is in the middle of a crisis.

What do you do if your factory is on fire? Or your I.T. system fails? Or you need to make changes in your workplace? Or? Or? Or? There’s any number of things that can go wrong – and even the world’s biggest brands hit the headlines for the wrong reasons.

To protect the short- and long-term reputation of your brand, it’s essential to deal with the negatives quickly and effectively. Crisis management is the discipline of doing this, yet often it is considered only as something reactive.  That’s an understandable position to take. After all, who knows what might happen?

That said, dealing with a crisis is always better if you have a plan in the first place – and crisis management is as much about strategy as tactical response.  It’s here you can set the vital framework *before* anything happens, allowing for a more considered, controlled approach when it does.

A crisis management strategy needs to be flexible enough to accommodate the unknown details of the specific incident, but robust enough to allow for a plan to be followed.  To do this means understanding the following:

What is a crisis?

Generally, anything that causes extensive disruption or damage – which can be reputational, operational or financial. It might be caused by outside forces (a natural disaster or act of terrorism) or by something internal, such as negligence or misconduct. Your response will be determined in part by the nature of the crisis.

It’s important to realise that not all crises are equal. Eric Dezenhall, author of The Glass Jaw, distinguishes between sniper crises – small, episodic incidents that are easier to manage – and character crises, which might signal longer-term reputational damage. An example might be a major corporate scandal such as Enron. 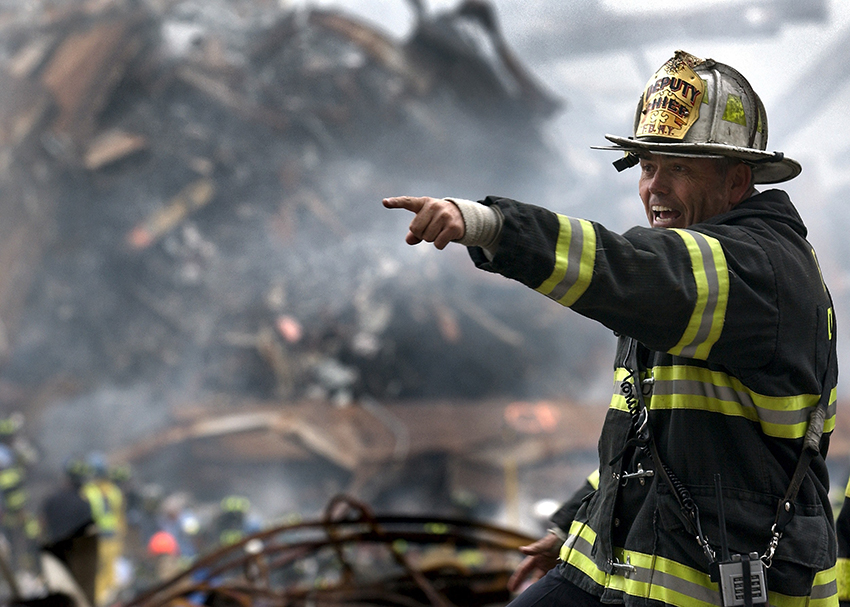 Whatever the specifics, you should know as a company where you stand. It’s easier to stay calm in a crisis if you’re following an agreed policy. If in doubt, follow the most commonly used advice from crisis comms practitioners: tell it all, tell it fast, tell it true.

In short, tell it all means you should disclose all the facts that you know, unless there are good reasons not to, such as commercial confidentiality. Tell it fast means, quite simply, don’t delay; even if you can’t say everything, say something, so you can take control of the news agenda before others do. As for tell it true? The very worst thing you can do to your reputation is to get caught in a web of deceit.

Who’s in your crisis team?

A good crisis team is like any other; it’s all in the mix of people. Clearly, there must be someone to run the team, who owns the crisis plan and advises senior management and stakeholders. They need to be supported by deputies and coordinators to make everything run smoothly, plus any other internal and external resources – such as a PR agency – who can help to make difficult calls and to (yes) keep calm.

Key things to note: always have at least several people designated as being ‘on call,’ because you never know when disaster will strike. Have a good mix of personalities to fuel all of the logical, emotional and creative considerations that may arise. And make sure you have strength in depth – a long-running crisis can drag on, so you need some great talent on the subs’ bench.

Last but certainly not least, you need a spokesperson. This shouldn’t be somebody already on your team, as they’ll have enough to worry about. They should be reasonably senior, although it needn’t be the top dog in your business. What’s crucial is that they can be professional but also warm and human. Training is crucial; don’t leave it to chance that they can handle the pressure of a TV interview. 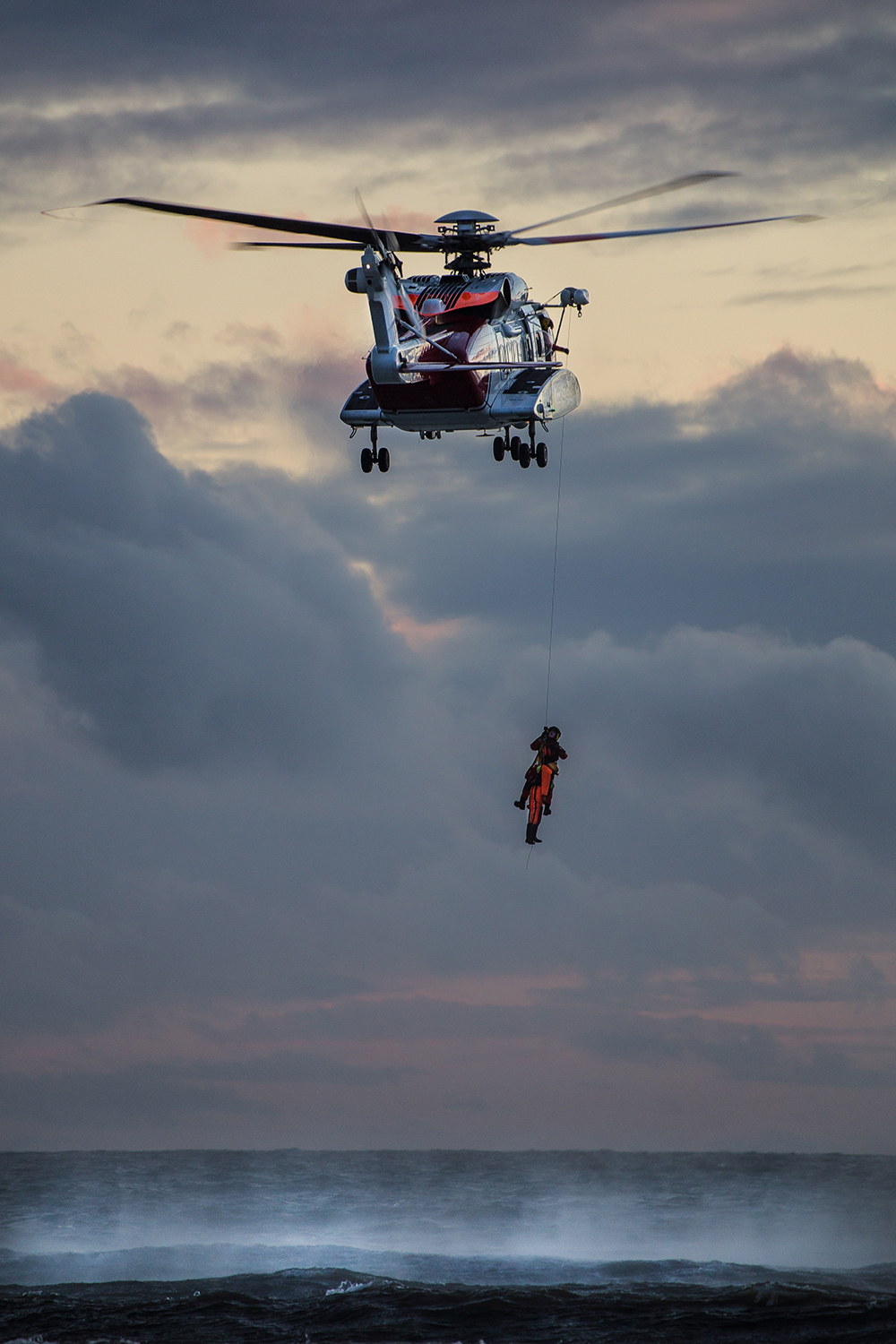 Where is your crisis control centre?

Decide on a Control Centre – bear in mind the nature of the incident might mean your office isn’t available, for example if there’s a fire. Have a contingency in place, like a local hotel with good facilities, and make sure you have access to all of the phones and laptops you’ll need. Oh, and don’t forget the chargers.

Who are your key audiences?

There will be lots of people affected by a crisis. This will vary depending on circumstances, but you can safely assume that at least some of the following will be amongst your key audiences: employees, customers, shareholders, regulators. Identify who is most affected, and focus on them. 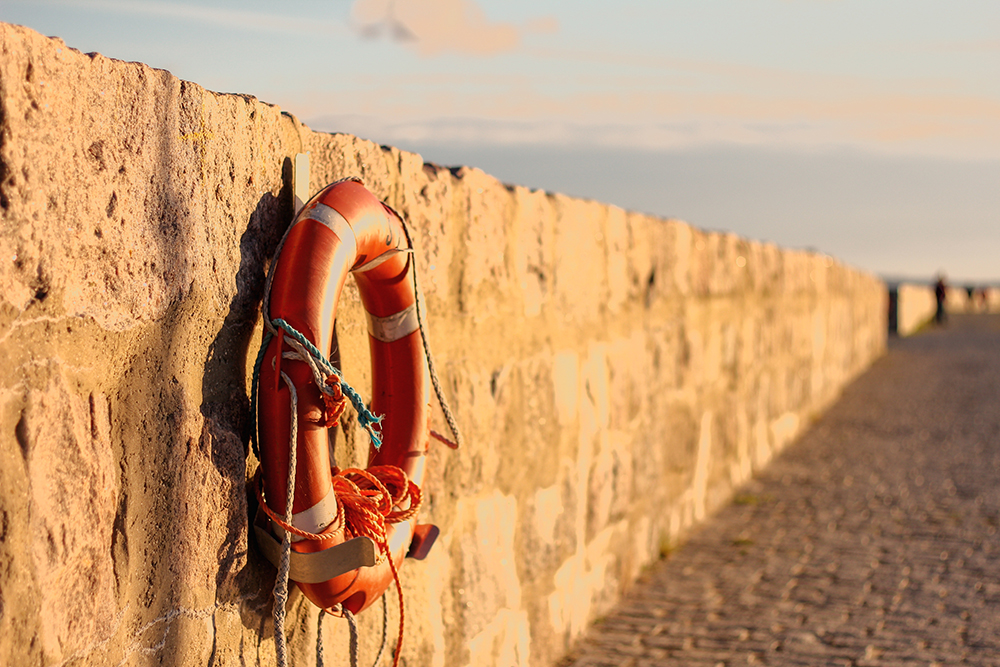 What are your key channels?

We didn’t forget about the media in the previous question – they will always be a vital audience. It’s worth considering, though, which particular channels you should focus on. Social media is the fastest means of getting your messages out, and an increasingly important one too, as it’s how others will shape the news story if you don’t react promptly.

While you can shape your strategy for using social media, you can’t necessarily prepare much content. One area where you can have something ready is your website. Many organisations will have an offline URL ready to go live in the event of a crisis, to which traffic can be directed. Not only does this mean diverting attention from the main corporate site, it also provides useful analytics data once the storm has died down, to help you take stock.

What are your key messages?

Again, there’s only so much you can say in advance – but knowing your business inside and out, you’ll have a rough idea of the *type* of crisis you might be susceptible to. It’s worth drawing up a list of likely scenarios, for which you can then draft holding statements that can be quickly fleshed out with specific details. Another ‘must have’ is a list of neutral ‘fast facts’ for journalists. If they’re talking about your business, at least give them access to accurate information.

As for the tone of any message, most PR practitioners follow the same, trusted process: CARE. This is an acronym for Concern/Action/REassurance. Put simply, show concern for what’s happened, explain what action is being taken, and provide reassurance you’re taking it seriously and getting things back under control.

Crisis Response is only the beginning. Once the immediate threat is managed, things move to business recovery. Clearly, having the right crisis plan in place will mitigate the risk early in the process, and should lead you to return to business as usual. You’ve kept calm; now it’s time to carry on.

Simon Kinnear is Account Director at Wyatt International and part of our Strategic Team. Read more about Simon’s expertise in PR and content.

“Finding the right story, and telling it in the right way, is probably the biggest challenge facing brands today” Storytelling is defined as ‘the art

“The Ultimate Marketing Machine”, takes best research from fastest growing brands and businesses and explores what it takes to be innovative and successful in modern day marketing.

Nobody wants to be sold to. That’s a universal truth that never ceases to make our lives – those of us in the business of